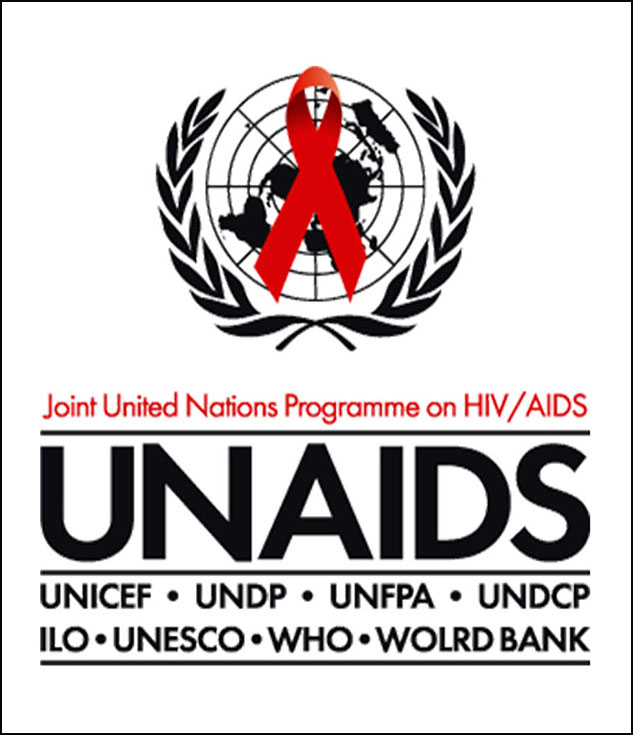 UNAIDS is leading the global effort to end AIDS as a public health threat by 2030 as part of the Sustainable Development Goals.

Since the first cases of HIV were reported more than 35 years ago, 78 million people have become infected with HIV and 35 million have died from AIDS-related illnesses. Since it started operations in 1996, UNAIDS has led and inspired global, regional, national and local leadership, innovation and partnership to ultimately consign HIV to history.

UNAIDS is a problem-solver. It places people living with HIV and people affected by the virus at the decision-making table and at the centre of designing, delivering and monitoring the AIDS response. It charts paths for countries and communities to get on the Fast-Track to ending AIDS and is a bold advocate for addressing the legal and policy barriers to the AIDS response.

UNAIDS provides the strategic direction, advocacy, coordination and technical support needed to catalyse and connect leadership from governments, the private sector and communities to deliver life-saving HIV services. Without UNAIDS, there would be no strategic vision for the AIDS response.

UNAIDS generates strategic information and analysis that increases the understanding of the state of the AIDS epidemic and progress made at the local, national, regional and global levels. It leads the world’s most extensive data collection on HIV epidemiology, programme coverage and finance and publishes the most authoritative and up-to-date information on the HIV epidemic—vital for an effective AIDS response. UNAIDS produces data for impact—no major report, speech or policy initiative on HIV has been launched or made without referring to data collected and released by UNAIDS.

UNAIDS has helped to position, shape and scale up the response to HIV like no other organization, encouraging dialogue and bringing in communities that have been left out of decision-making. Without UNAIDS, the human rights of people living with HIV would have been held back and the voice of civil society would be heard far less often.

COVID-19
Due to COVID-19 restrictions, most establishments may not allow walk-ins but requires an appointment so please contact them directly if you need a face to face consultation just to be safe.

Member since 3 years ago
View Profile

Login to Write Your Review

There are no reviews yet.